Israeli Occupation Forces stormed Nabi Saleh on 19 October, kidnapping six youth from the village. Amongst those kidnapped by the Waed Tamimi, the teenage son of Bassem and Nariman Tamimi and also Anan Tamimi who is the teenage son of  Naji and Boshra Tamimi. The other four youth arrested are: Mostaf Tamimi; Osaid Tamimi; Loay Tamimi and Omar Tamimi. 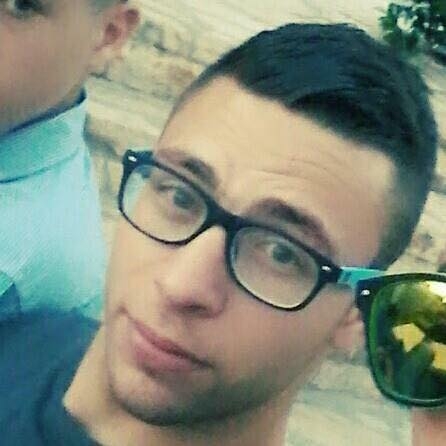 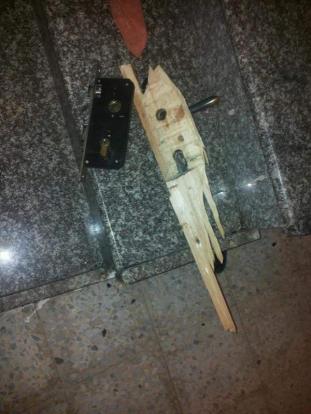 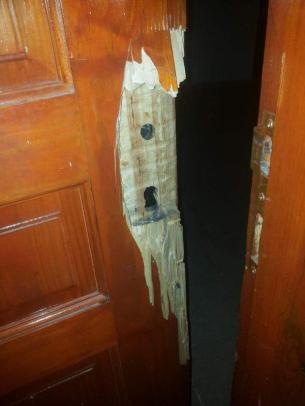 Israeli Occupation Forces broken down a number of doors during their raids on the families houses. Photos by Manal Tamimi

PHOTOS: DESTRUCTION CAUSED BY IOF TO HOME OF NAJI AND BOSHRA TAMIMI DURING RAID.
– All photos by Naji and Boshra Tamimi 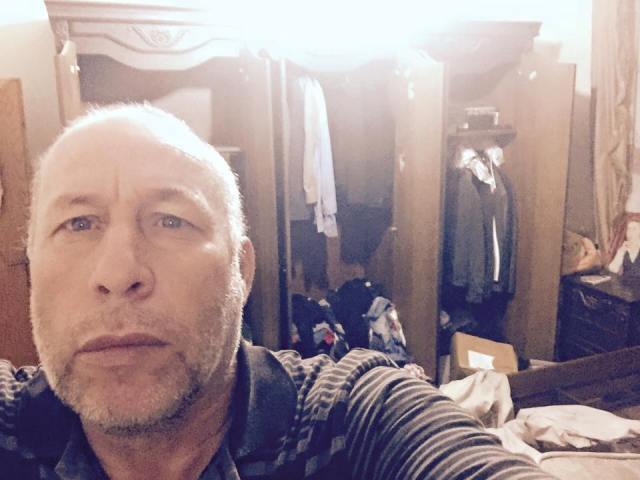 Naji Tamimi as he takes photos of the destruction in his house. 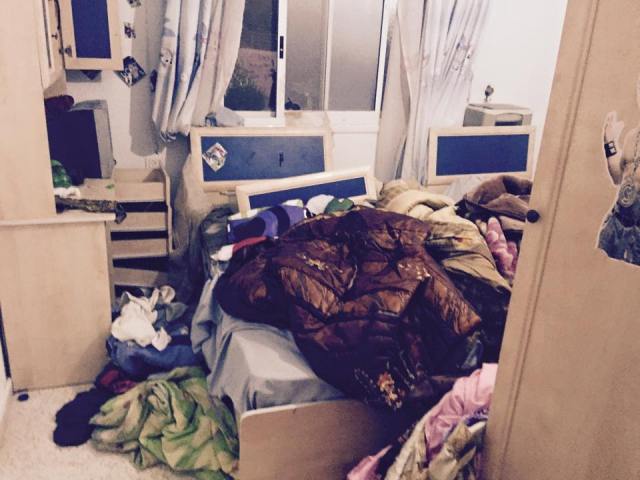 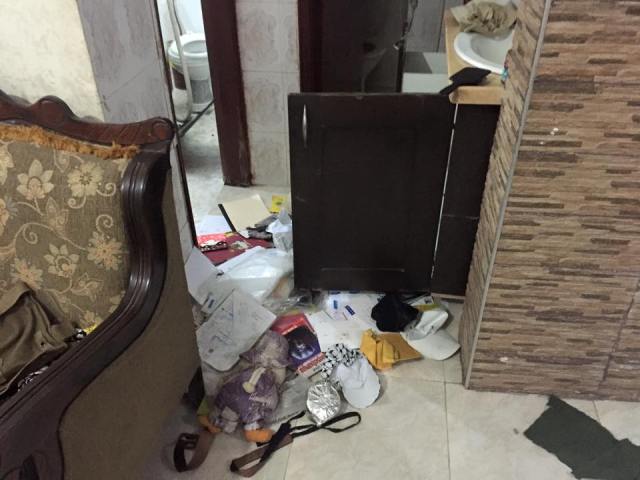 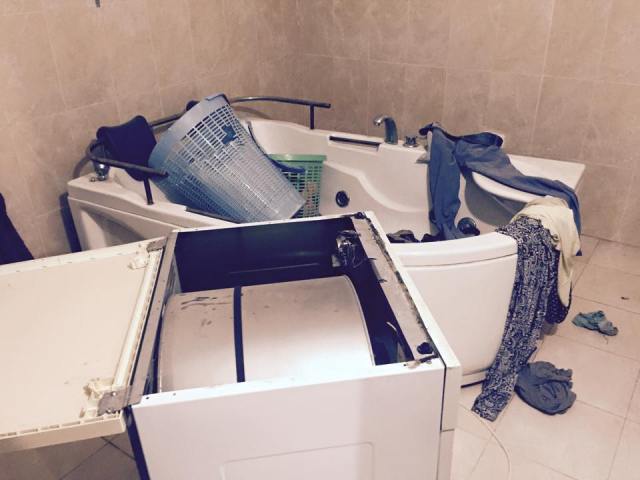 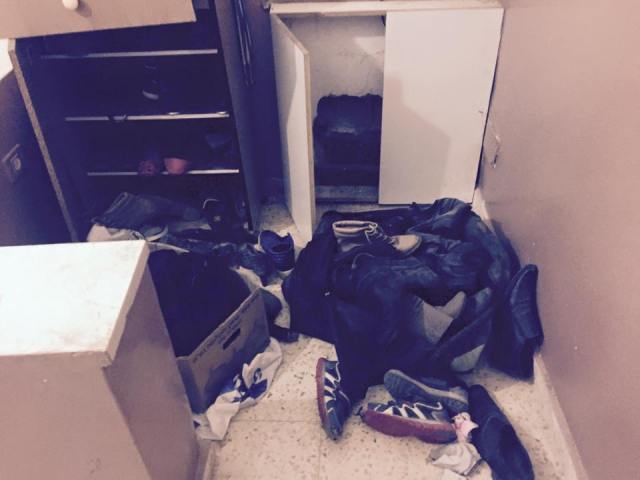 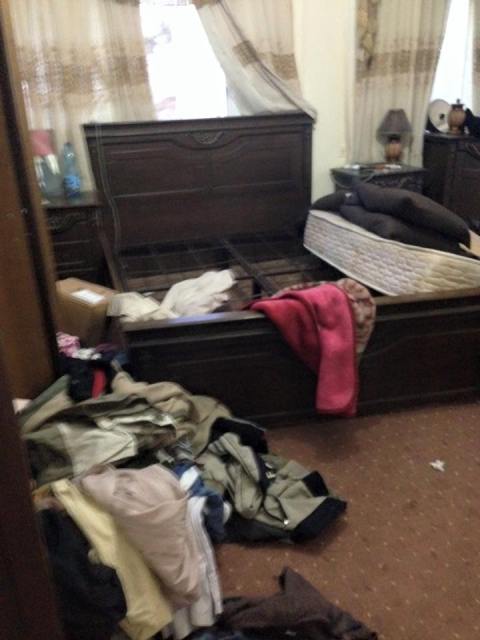 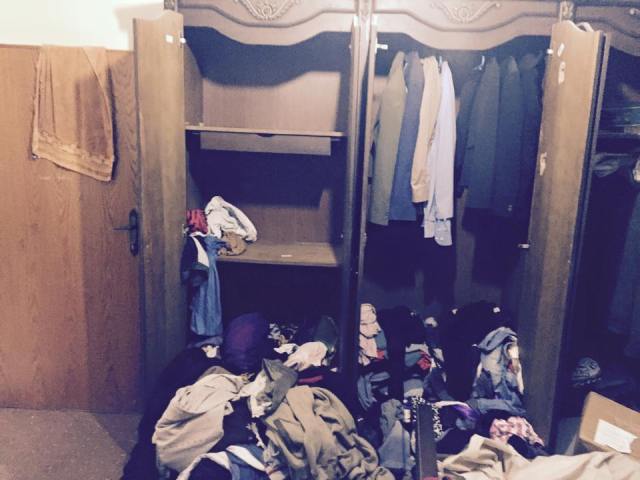 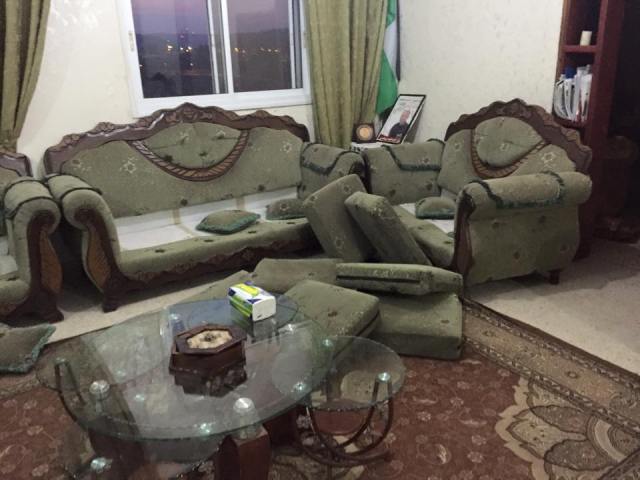